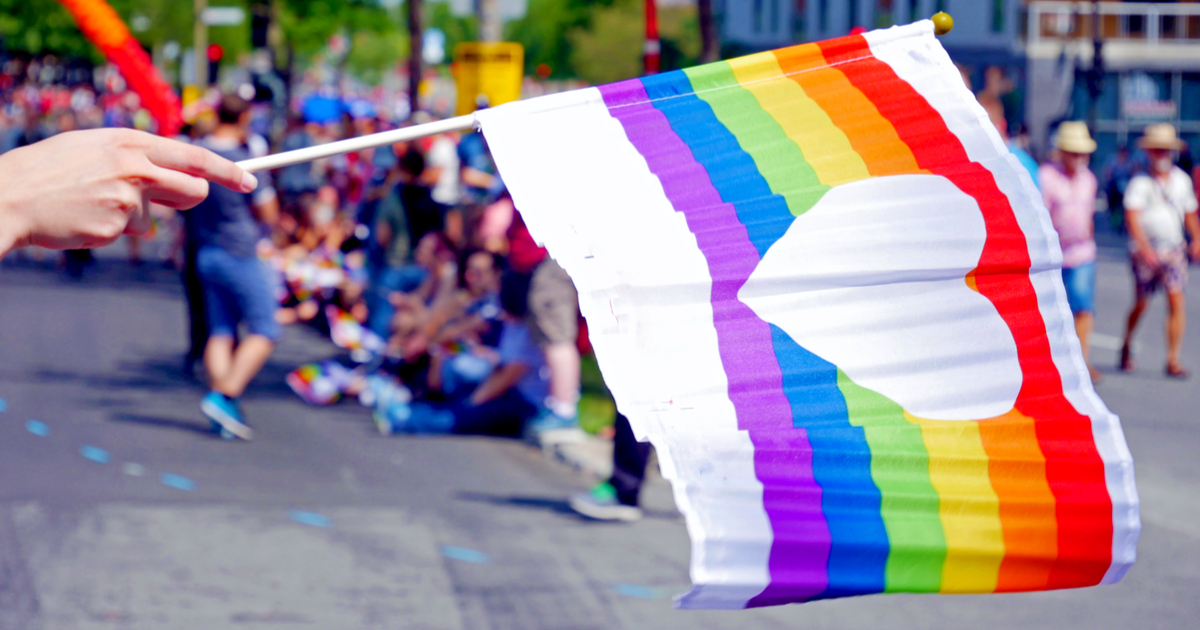 With LGBTQ Pride month coming up in June, thoughts are turning to how to safely celebrate Pride in 2020 in light of current social distancing restrictions. Most major cities have already canceled Pride parades and celebrations this year, and others are sure to follow. Of the nearly 400 global Pride events, at least 140 have been postponed or canceled, including those in L.A., D.C., San Francisco, and New York City. The New York’s parade, the birthplace of the Pride march, drew 5 million people last year to mark the 50th anniversary of the historic Stonewall uprising.

In the U.S. alone, an estimated 20 million people attend pride events every year. And while the next Pride parade might be months away, here are a few ways that you can celebrate Pride virtually until then. 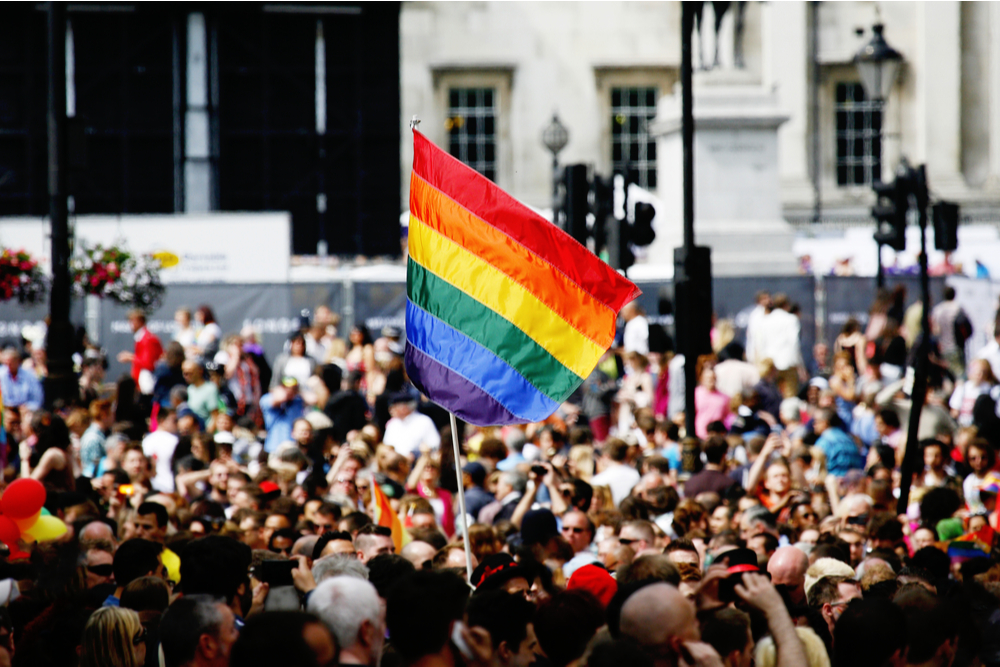 Explore the History of Pride

The first Pride march was in New York City in 1969, in response to the police raid of the Stonewall Inn. You can see photographs from these early marches (which were often called Christopher Street Liberation Day marches in commemoration of the Stonewall uprising) as they gained traction and support across the country over the years, in this visual history tour from Smithsonian Magazine.

Los Angeles began its Pride marches with 2,000 people taking to the streets in 1970, and LAist presents a remarkable look-back (videos included!) at how L.A. has continued to celebrate Pride through the years.

This documentary film takes a deep dive into the events of the Stonewall riots, which helped spark the modern-day gay rights movement and later, Pride. It features interviews with eyewitnesses to the historic event, including Seymour Pine, the NYPD deputy inspector who led the police raid on the Stonewall Inn in 1969. 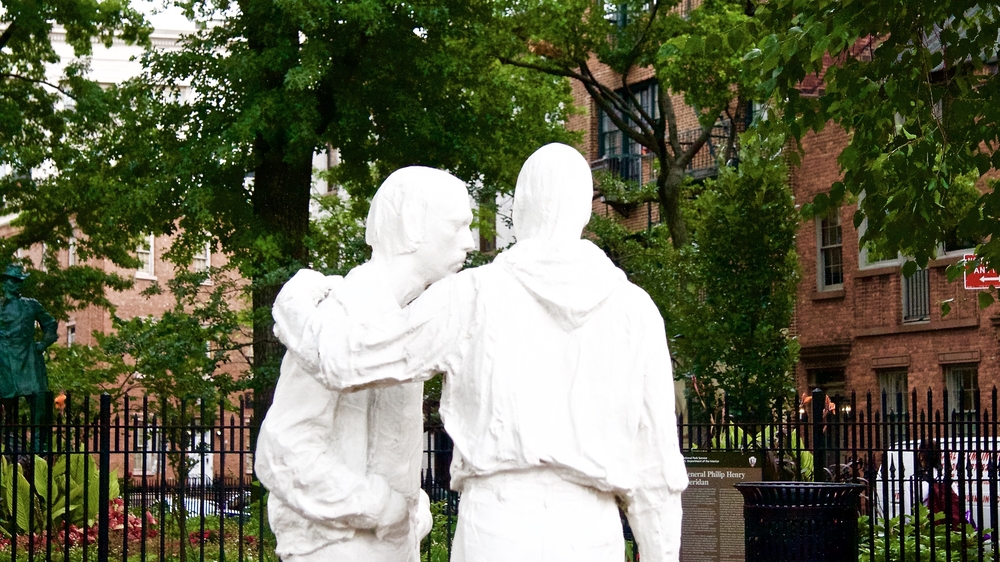 Google Arts & Culture has a virtual walking tour of the monument and around Christopher Park, as well as an online exhibit about the monument, its designation as a national treasure, and its place in Stonewall history. 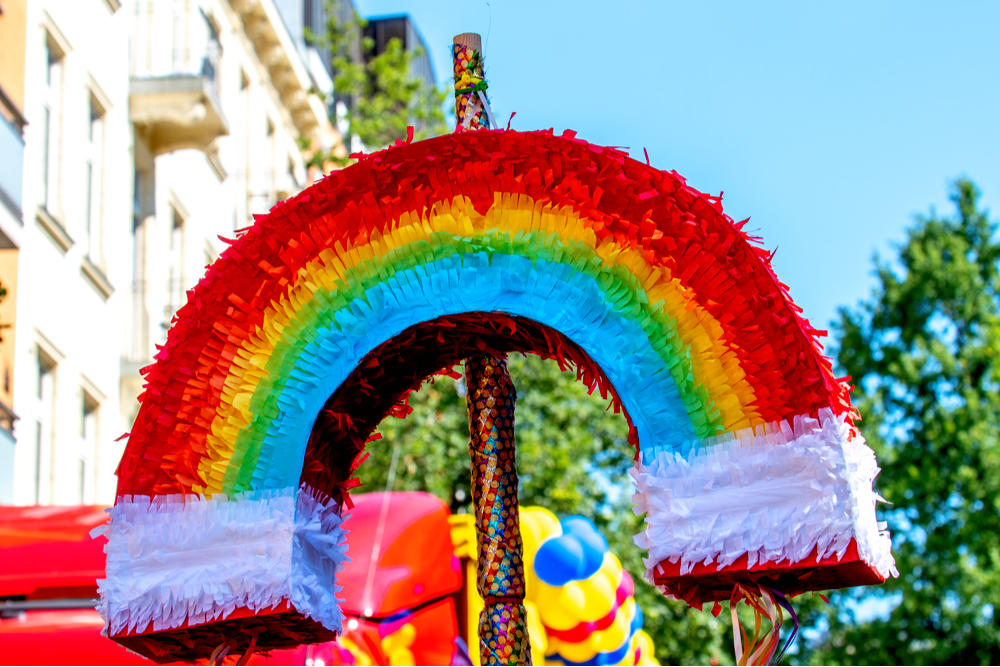 In the wake of the cancelation of all of the best Pride events in 2020, plans have been made for Global Pride, which is a 24-hour virtual celebration taking place on June 27. Full details are still to come, but the event will livestream for 24 hours and feature Pride organizations from around the globe, speeches from activists, and musical performances.

Learn more about the Global Pride virtual festivities and get the most up-to-date details. 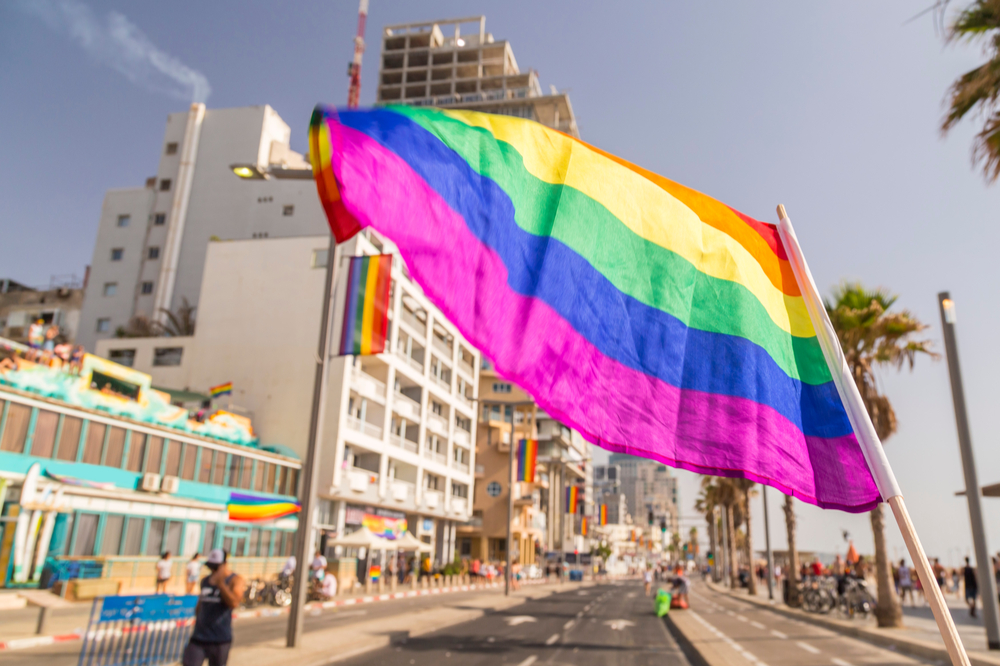 Celebrating Pride amidst festive floats isn’t in the cards this year, but there were some incredible Pride parades around the world in 2019, and you can watch many of the events in full, thanks to livestream technology. Amsterdam: The pinnacle of Amsterdam Pride is the Canal Parade, which brings in several-hundred thousand participants and is one of the largest public events in the Netherlands.

Dublin: Since its start in 1974 as a single-day event, the Dublin LGBTQ+ Pride Festival has grown to a 10-day-long festival, and is the largest LGBTQ pride event on the island of Ireland. 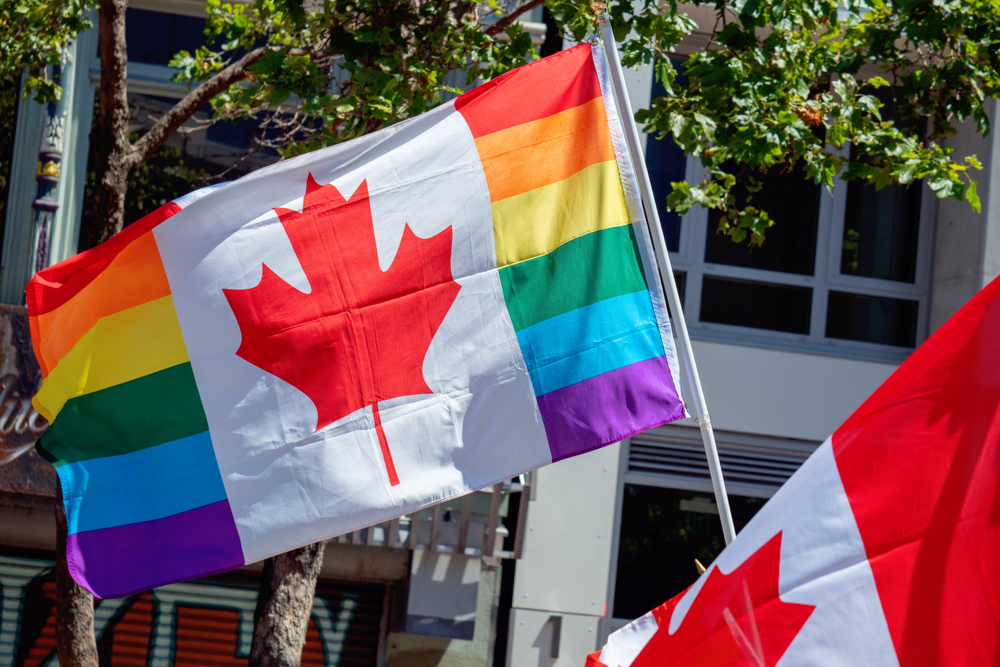 Toronto: Pride Toronto is one of the largest Pride festivals in the world, and celebrations last the entire month of June. Although this year’s in-person festivities have been canceled, they are hosting their own virtual parades and events.

Mexico City: Attracting nearly 250,000 people every year, Mexico City Gay Pride has grown to be one of the largest Pride celebrations in Latin America. 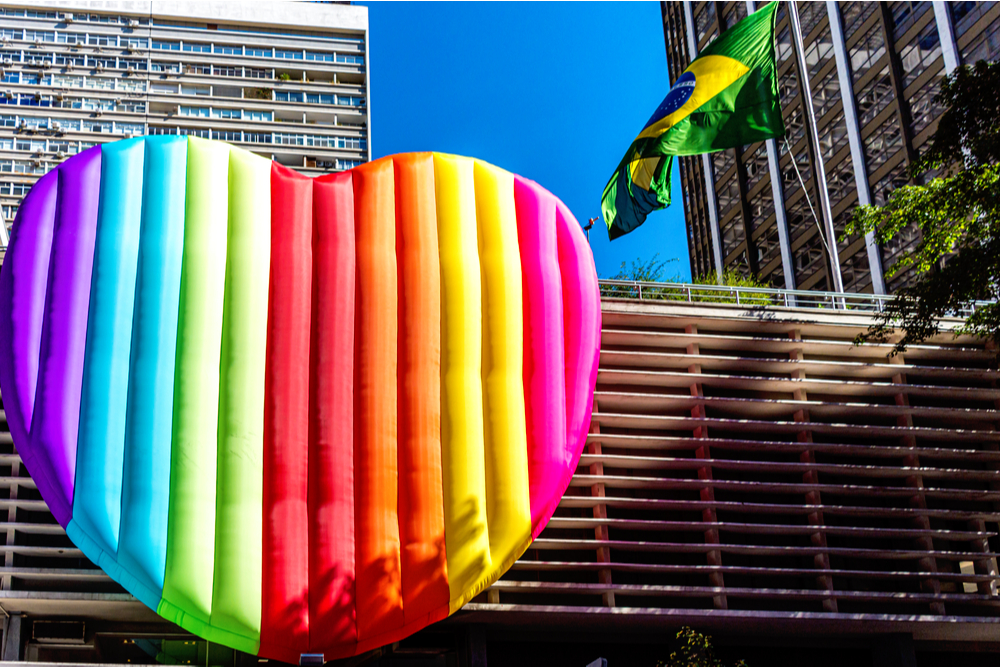 San Diego: Pride Weekend is the largest civic event in this city, and the San Diego Pride parade has over 200 floats, drawing a crowd of almost 200,000 people. 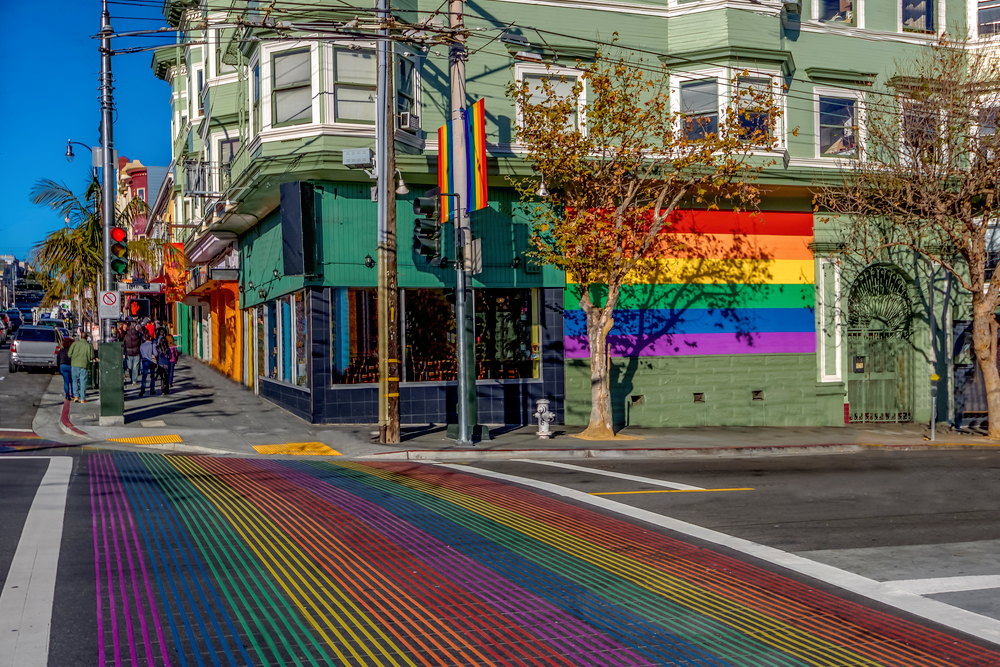 San Francisco: The San Francisco Pride parade is one of the largest in the country, and was made up of 289 parade contingents in 2019, typically running for nearly five hours.

LA: The LA Pride Festival and Parade (in its 50th year) has been postponed to a to-be-determined date this year, but last year’s parade brought thousands of participants to Santa Monica Boulevard. 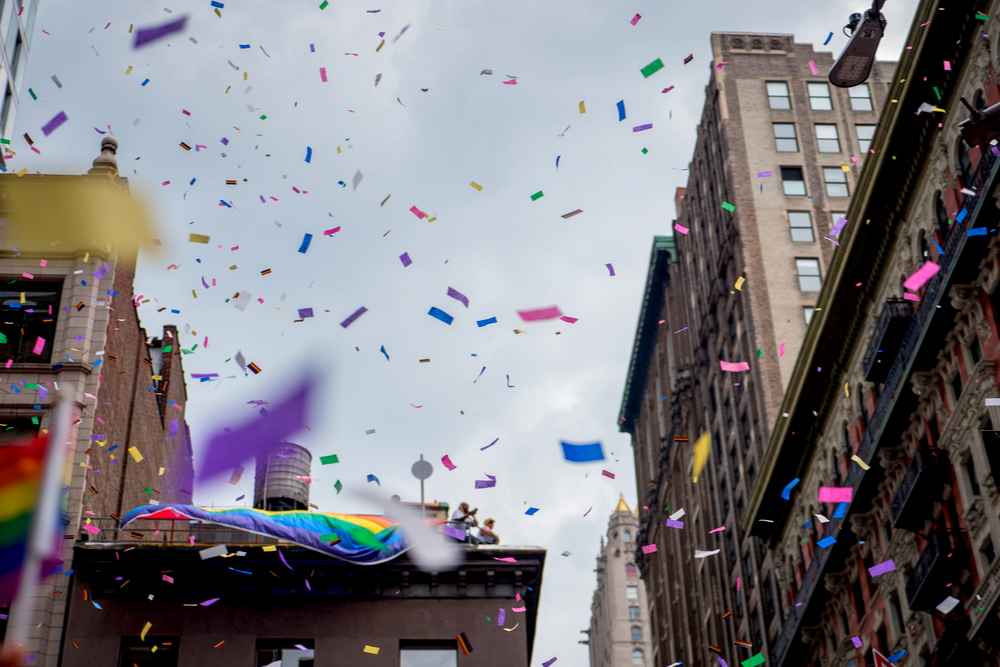 New York City: The New York City Pride March is one of the largest in the world, attracting almost four million attendees in 2019.

Austin, TX: The 2020 Austin Pride Festival and Parade has been scheduled for August of this year, and is one of the largest pride parades in Texas, drawing 400,000 people in 2019.

Portland: Portland’s Waterfront Pride Festival and Parade is considered to be one of the most family-friendly Pride parades on the West Coast, and draws crowds of around 60,000 every year.

Atlanta: Atlanta’s Pride festivities are currently scheduled to happen in October 2020, but you can watch last year’s parade now, or take part in their monthly virtual events.

Seattle: With participant numbers around 300,000, the Seattle Pride parade is a popular staple for the Washington LGTBQ community. Although this year’s festivities are canceled, there will be a virtual celebration in its place. 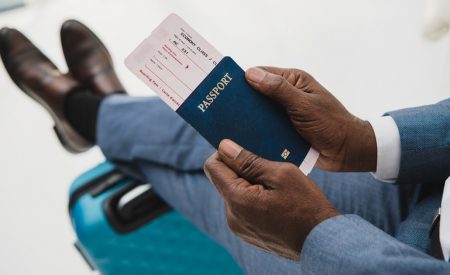 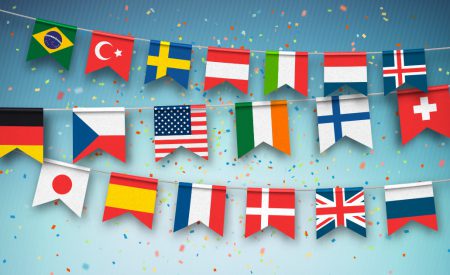