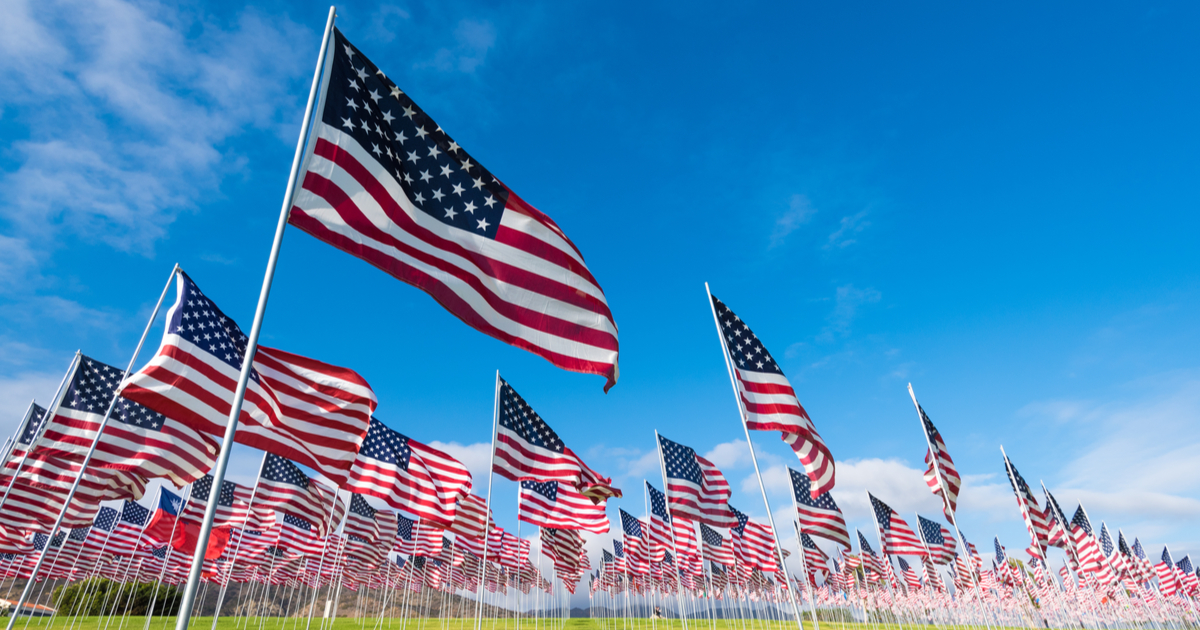 Memorial Day is a day of remembrance for those in the armed forces who made the ultimate sacrifice for the country. Each year, Americans take time to pause and commemorate these fallen soldiers. Although it wasn’t made an official holiday until 1971, the origins of Memorial Day began after the Civil War as a day for families to visit the graves of those troops lost in battle.

What is the proper way to celebrate Memorial Day?

Although many note the holiday as the beginning of summer, Memorial Day is meant to honor and remember fallen members of the military. While usually marked with parades, ceremonies, and visits to memorials Memorial Day 2020 will be a little different. Not being able to travel to these destinations to pay your respects in person doesn’t mean you can’t participate. Here are some ways you can virtually commemorate Memorial Day this year. 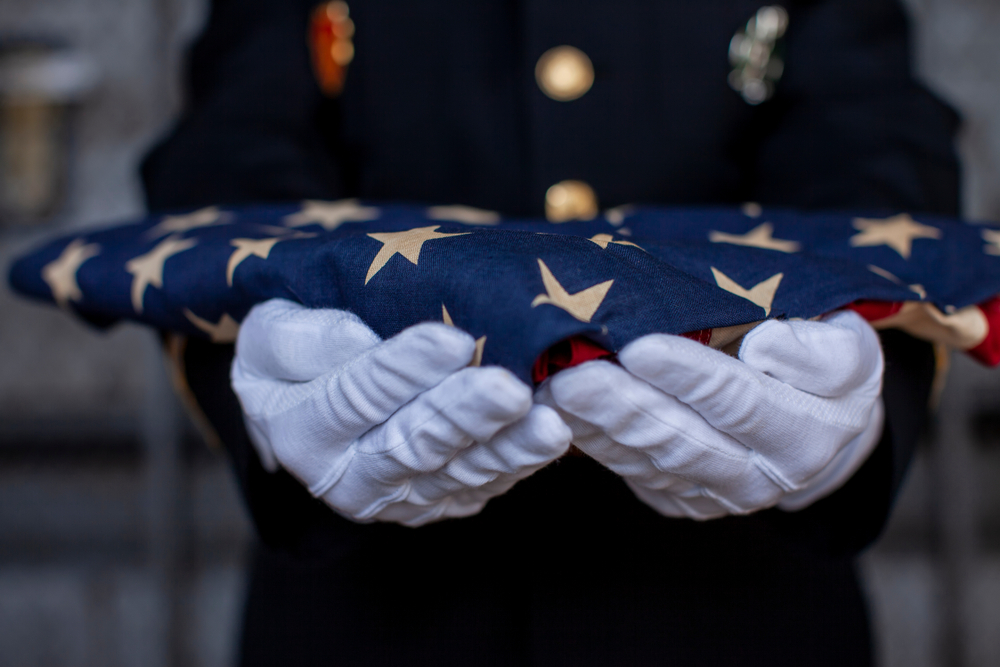 Held on the last Sunday in May, this annual remembrance concert is broadcast not only on PBS, but also to U.S. military personnel is over 175 countries and 200 Navy ships. The show is typically performed and recorded on the west lawn of the Capitol Building in Washington, D.C., but given current restrictions, there haven’t been updates on how the 2020 concert will be performed.

The National Memorial Day Concert airs live on PBS on Sunday, May 24th, at 8:00 p.m.

The Vietnam Veterans Memorial Fund is holding a virtual commemoration on May 25 at 1:00 p.m. to remember and honor those in the armed forced who have served and fallen.

To participate, you can observe the webcast, send messages, or record and share “Always Remember” videos. 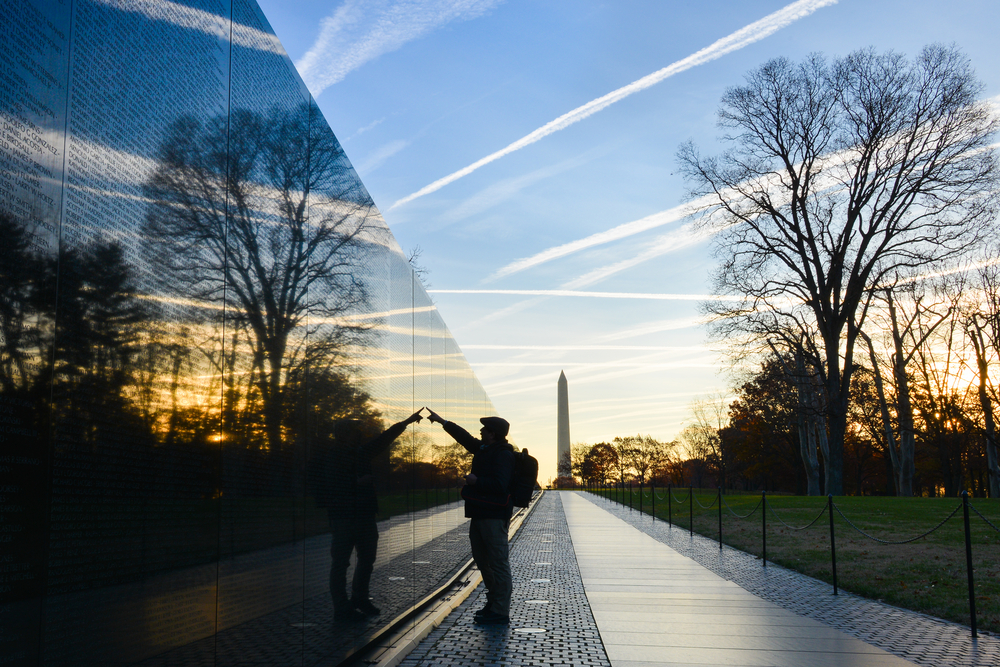 Google Arts & Culture offers quick 360-degree virtual tours of some of the U.S. war and veteran memorials, including the United States Marine Corps War Memorial and the Vietnam Veterans Memorial on the National Mall in Washington, D.C.

This 2-acre memorial is dedicated to service members who served, lost their lives, or were unaccounted for in the Vietnam War. The Memorial Wall, which is the most well-known and original portion of the three-part memorial, is located in the Constitution Gardens in the nation’s capital.

You can take a virtual tour of the Vietnam Veterans Memorial, including photos of the history and design process, right from home. 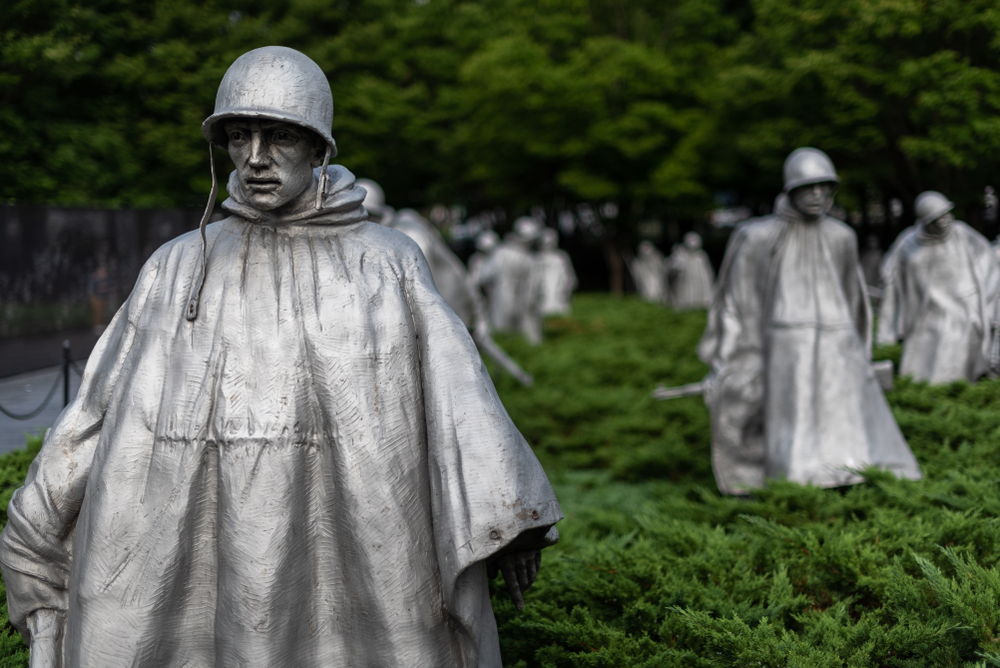 Dedicated in 1995, The Korean War Veterans Memorial is located near the Lincoln Memorial on the National Mall in Washington, D.C. The memorial is made up of 17 stainless-steel, 7-foot-tall statues surrounded by Juniper bushes, made in the image of soldiers from all branches of the U.S. military who served in the war. Other parts to the memorial include an etched granite mural wall and a reflective pool of remembrance.

Take a look into the virtual experience of this memorial. 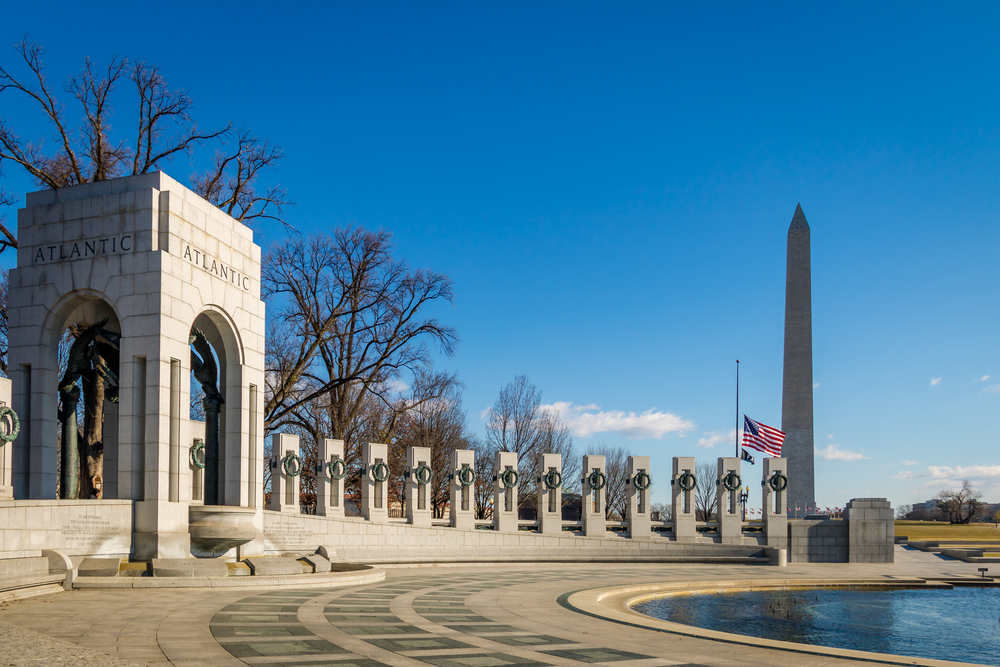 This semicircular memorial consists of 56 granite pillars crowned with triumphal arches on both sides, in addition to a freedom wall, was constructed in memory of the 16 million Americans in the armed forces who served in WWII and the more than 400,000 soldiers who lost their lives. More than 4.6 million people visited the Washington, D.C. memorial in 2018. 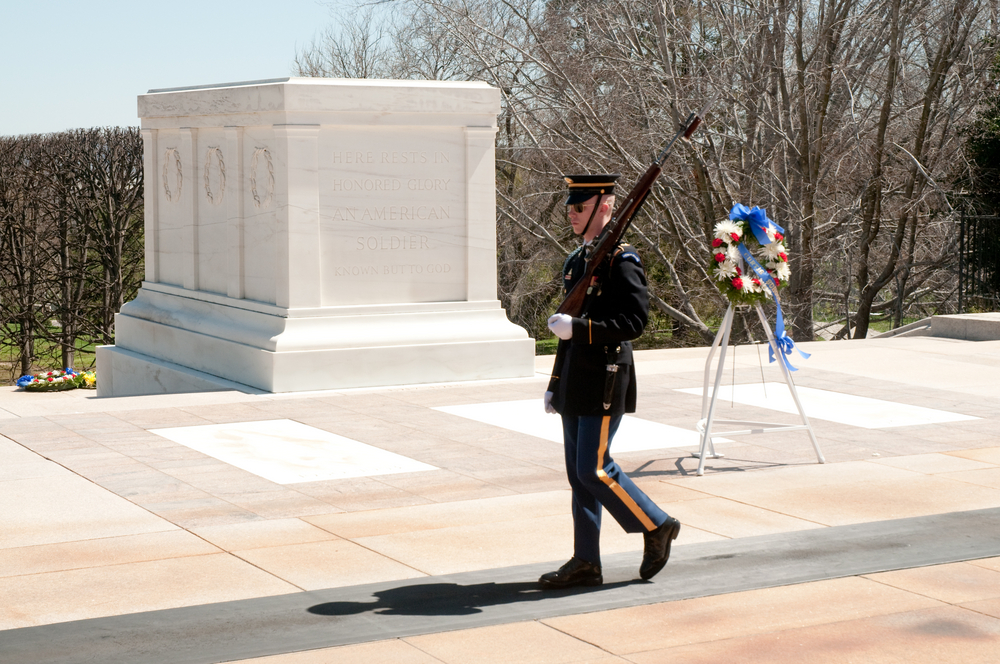 The Tomb of the Unknown Soldier is located in this U.S. military cemetery as a memorial for unidentified members of the military lost in battle. Since 1948, soldiers known as “The Old Guard” have stood watch over the Tomb, and change shifts in an elaborate and prestigious ceremony.

Watch the changing of the guard at the Tomb of the Unknown Soldier in Arlington National Cemetery.

Other Things to Do on Memorial Day 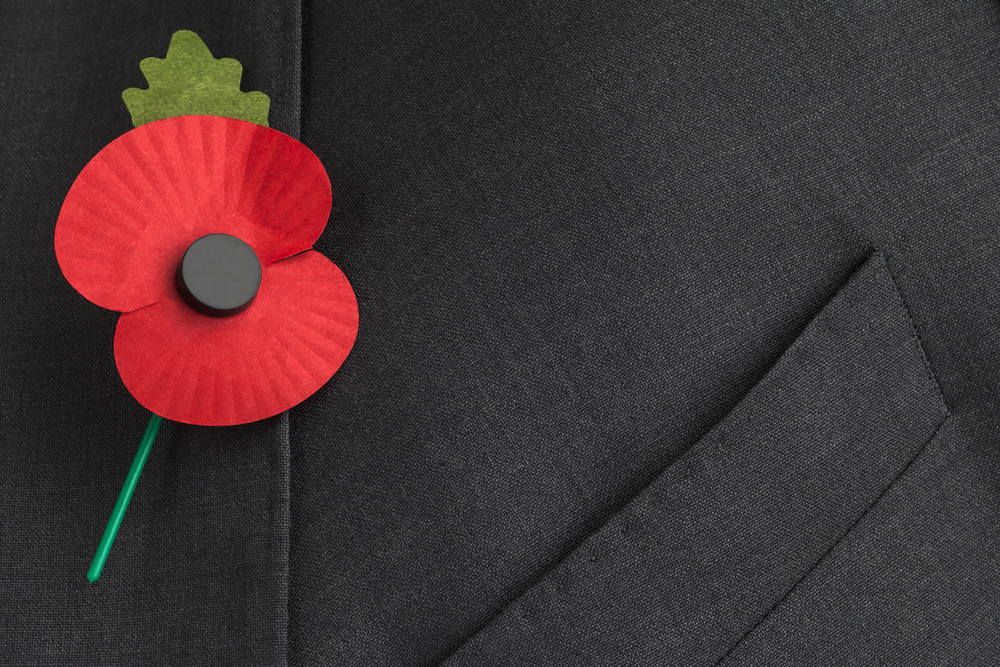 If you’re looking for other ways to honor those lost this Memorial Day, this remembrance program is run by the V.F.W. and donations given while purchasing poppies go to support veterans’ programs across the country. The Buddy Poppies are assembled by disabled vets, who are compensated for their work.

Observe a Moment of Silence

Take time to honor those who made the ultimate sacrifice. At 3:00 p.m. local time, participate in the “National Moment of Remembrance” and pause to observe the true meaning of Memorial Day.

If you have a flagpole, the flag should be flown at half-staff from the morning until noon. This simple gesture can become a larger tribute if your neighbors or community also join you in flying their flags.

Observing Memorial Day this year won’t be about attending big parades or traveling to well-known monuments in person, but you can still pay your respects and remembrance safely from home. The brave men and women who paid the ultimate price for our country deserve tribute, and you can honor them in special and safe ways this year. 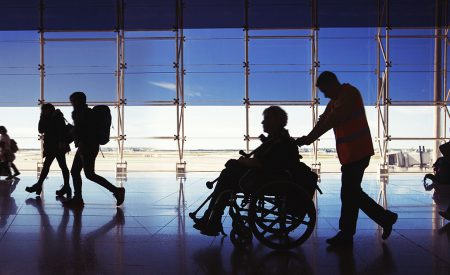 Elder Travel: Tips for Flying with an Elderly Parent 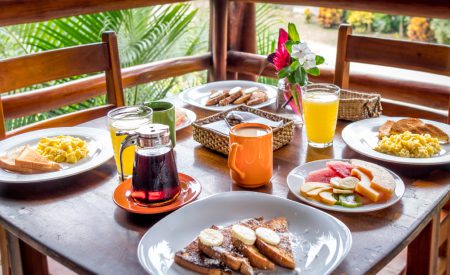