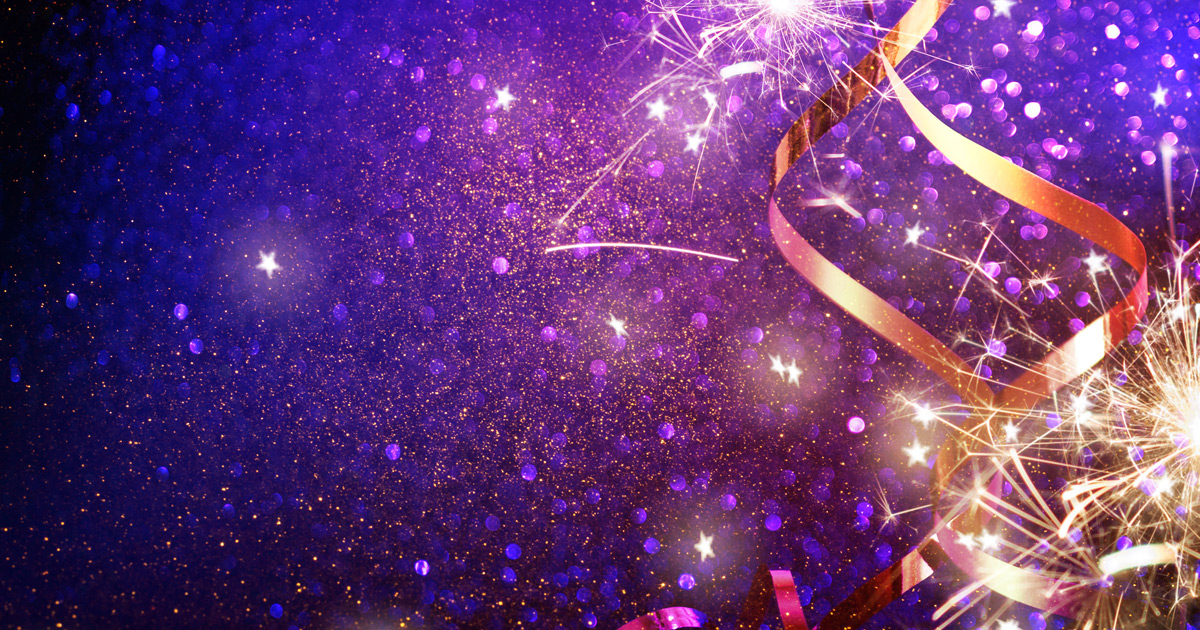 Going on vacation is a time-honored tradition and something you look forward to for months. But there’s nothing quite like taking a trip to celebrate love. Commemorating the love between you and a special someone in a faraway place? For a wedding anniversary that’s hard to beat.

In case you were having trouble figuring out where to go to celebrate your special milestones, we put together a list of anniversary trip ideas you’ll thoroughly enjoy. From beaches and mountains to wine valleys and deserts, these are the top places to celebrate your monumental anniversaries. 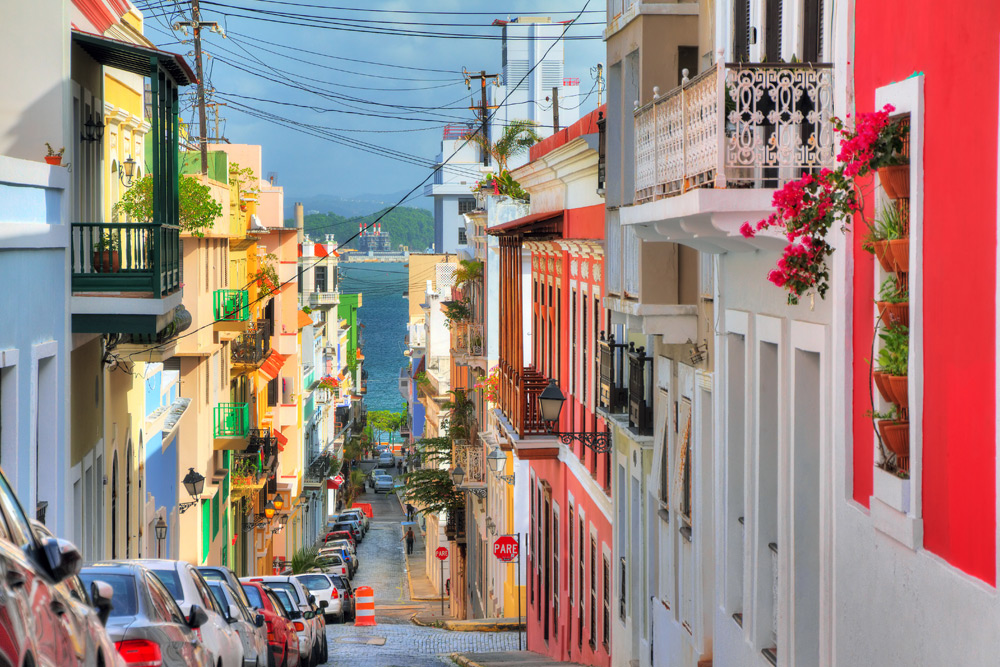 How should you celebrate being with the person you love for a quarter of a century? By taking a trip to San Juan, Puerto Rico, where the relaxed atmosphere and beautiful setting will suit the two of you perfectly. Cheers to 25 years with a pina colada at Barrachina. Rumor has it that this is the establishment where the delicious cocktail was first made and sipped. Next up, spend some time exploring the streets and alleys of Old San Juan. The old cemetery, Cathedral of San Juan Bautista, and the 16th-century citadel, Castillo San Felipe del Morro, are must-sees. For an insider’s look at where Bacardi rum is made, sign up for a tour of Casa Bacardi. You may even get to sample some secret product.

Alternative destination: Portland, Oregon. This city may not have the hustle and bustle as much as others on this list, but that doesn’t mean it isn’t worthy of helping you ring in 25 years of marriage. Spend your silver wedding anniversary eating your way through Portland’s legendary food cart scene and sipping on some the Pacific Northwest’s best beer during a BeerQuest walking tour. 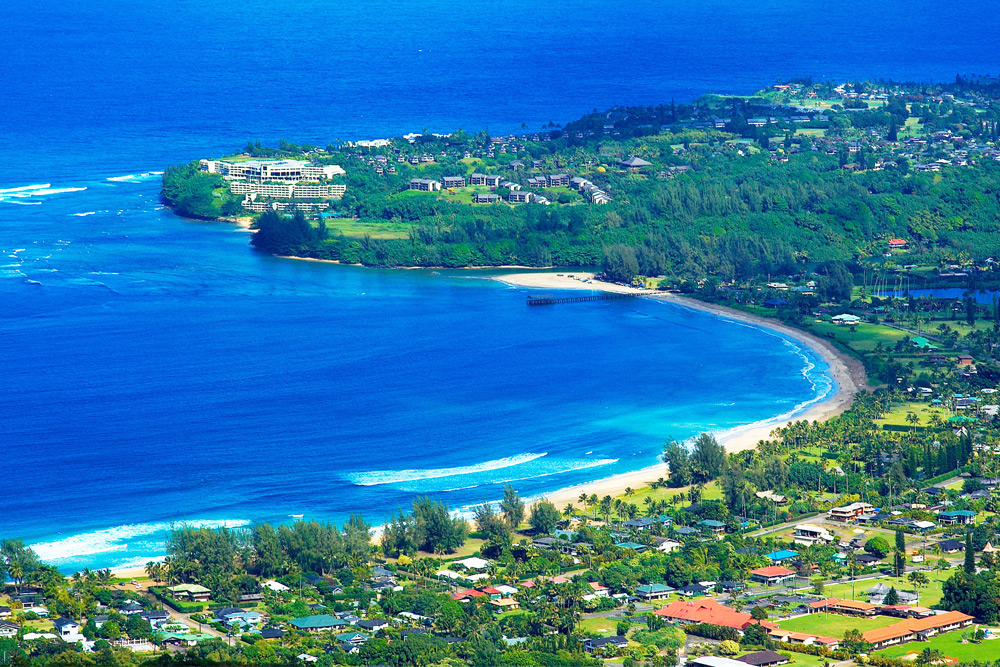 When it comes to 40th wedding anniversary trip ideas, Hawaii is about as romantic a destination as you’ll find. Specifically, Princeville, Hawaii, on the island of Kauai. Its stunning scenery creates perfect backdrops for a romantic photoshoot, and the Princeville Resort will treat you like you’re the royal couple. There is no shortage of things to do here, from snorkeling on the offshore reefs and swimming in the shallow waters of Hanalei Bay to horseback riding at Princeville Ranch. If you want to capture the best 40th anniversary photograph of all time, go for a hike to Kalihiwai Falls. Aloha to the best anniversary yet!

Alternative destination: Sedona, Arizona. If romance to you means hiking around red sandstone formations, relaxing at the spa, and exploring art galleries, this is the spot for you both. The Devil’s Bridge Trail hike, the Tlaquepaque Arts and Crafts Village, and the spa at the Kimpton Amara Resort belong at the top of your list during your ruby wedding anniversary. 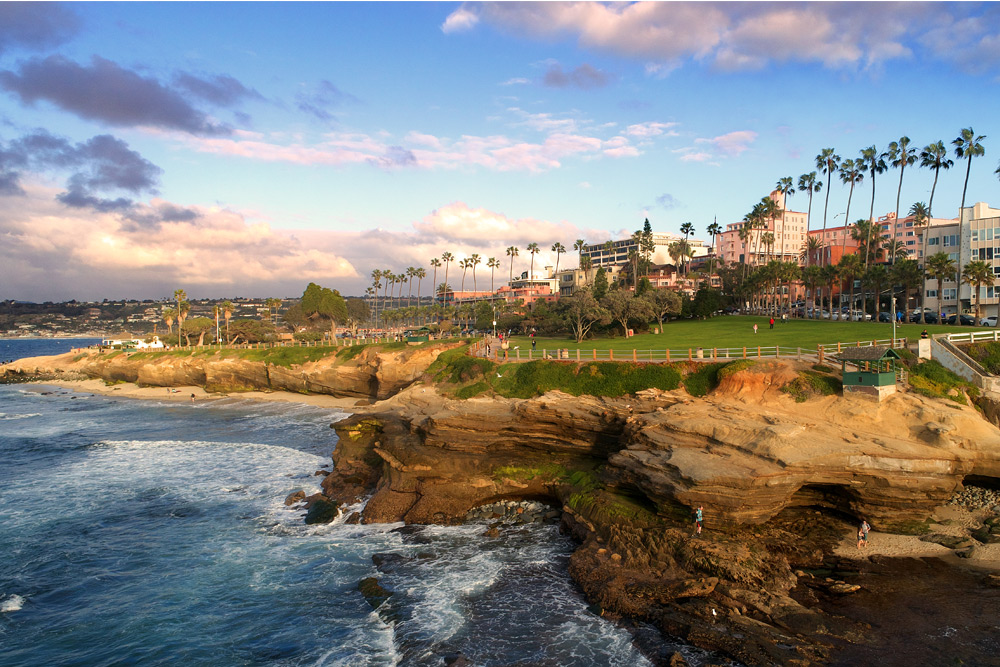 The big 5-0. This is quite the anniversary—halfway to 100—and it deserves to be celebrated properly! Why is La Jolla, California, a great idea for a 50th wedding anniversary trip? Because it’s gorgeous and the options for fun are endless. Torrey Pines Golf Course is one of the finest in the world and kayaking in La Jolla Cove is an experience you won’t soon forget. If you’d like a refreshing blast from the past, book your stay at the historical La Valencia Hotel in La Jolla Village. There are several on-site dining options and the iconic grand lobby bar serves up an array of classic cocktails. Here’s to your50th anniversary of taking the plunge!

Alternative destination: Steamboat Springs, Colorado. Snow or no snow, this Colorado mountain town is a dream for celebrating your gold wedding anniversary. Enjoy fresh powder at Steamboat Ski Resort in the winter or hike the Hot Springs Trail to Strawberry Hot Springs 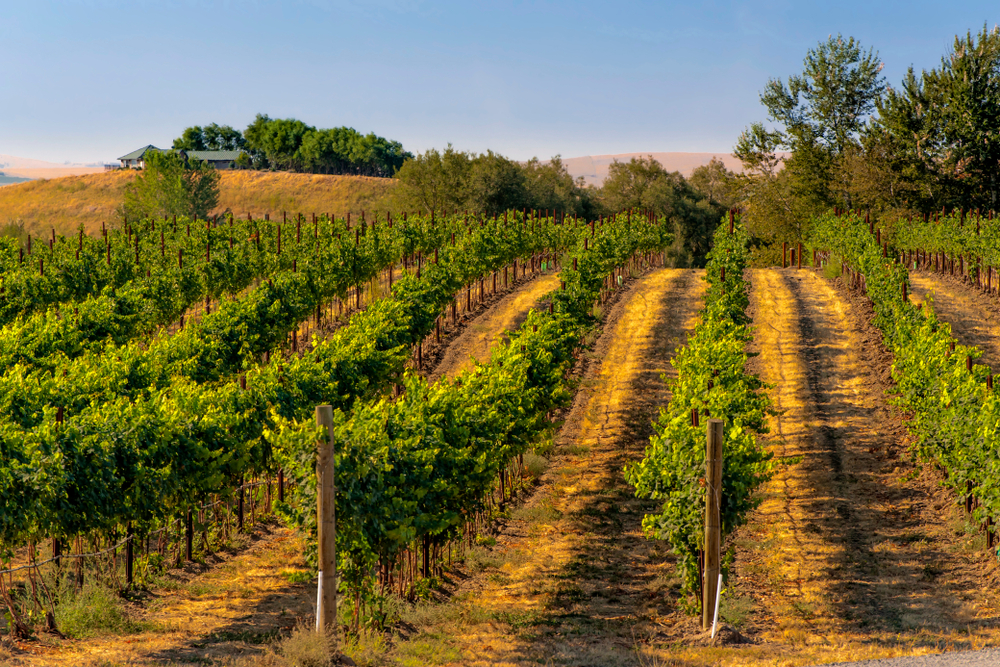 The two of you are aging like a fine wine by the time your 60th rolls around, which makes Walla Walla, Washington, one of the better 60th wedding anniversary ideas. Over the last 10 years, the city’s wine industry has grown tremendously, and it’s now considered one of the best wine regions in the country. Toast your six-decade-old marriage in style on a vino tour of the valley with Walla Walla Valley Tours. You’ll visit five local wineries during a 4- to 5-hour period and sample the best of their products. Most of the wineries offer food options, so don’t worry about going hungry. And as if sipping fine wine wasn’t celebratory enough, playing a round of golf at the Wine Valley Golf Club is the ideal way to close out your anniversary weekend getaway.

Alternative destination: Boca Raton, Florida. Sunshine? Beautiful beaches? Warm water? What more could you want in an anniversary destination? Boca Raton and romantic vacations for two go together better than peanut butter and jelly. The area is home to a ton of world-class shopping, fantastic restaurants, and perfect weather.

There’s something to be said about making it to another monumental wedding milestone. It’s an achievement that merits a celebration and a couples trip is the perfect way to welcome another year together! 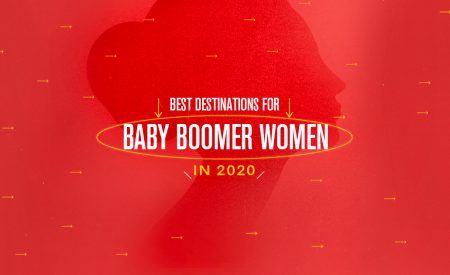 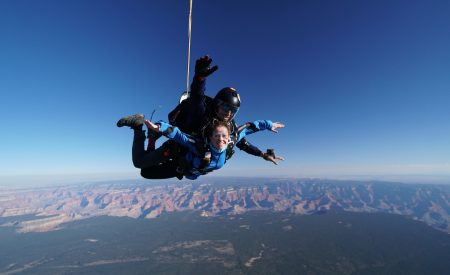