AARP is pioneering the #DisruptAging campaign, which focuses on celebrating the unique and beautiful act of aging. We all grow older in different ways, and we each have our own story to tell. Looking for inspiration? The following six men and women are an inspiration to us all, as they continue to dare and dream, no matter their age! 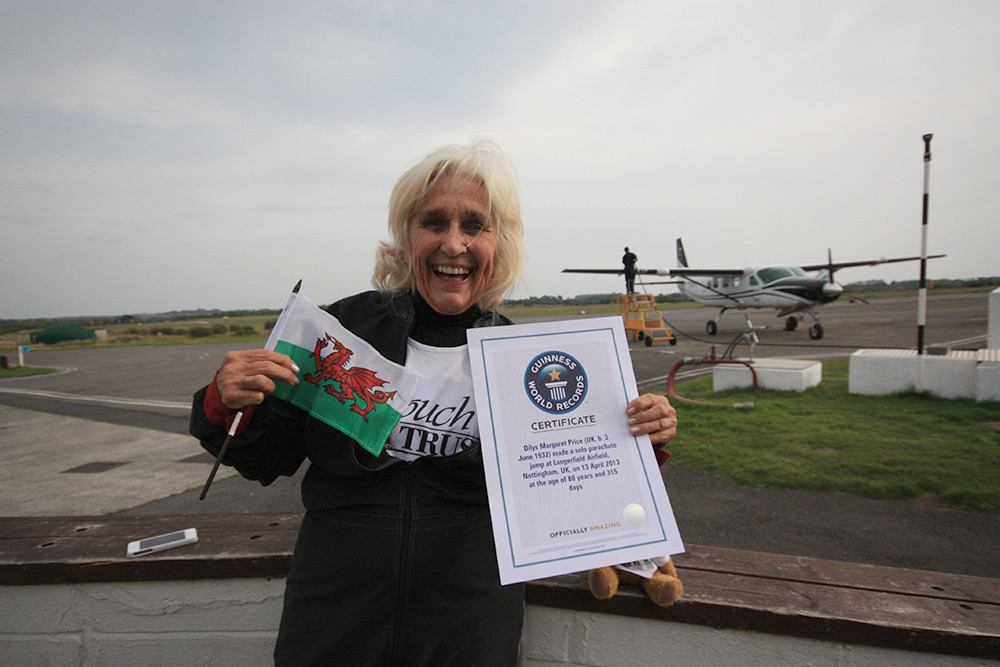 Dilys Price, a grandmother from Cardiff, United Kingdom, has earned her nickname, Daredevil Dilys. She skydived for the first time at the age of 54. Now more than 20 years later, Price is still jumping out of airplanes, making her Guinness World Records’ oldest solo female skydiver. She doesn’t dive just for fun! She’s completed more than 1,000 jumps for charities dedicated to disabled children. In 2017, she earned the Pride of Britain Special Recognition award for her charitable dives. 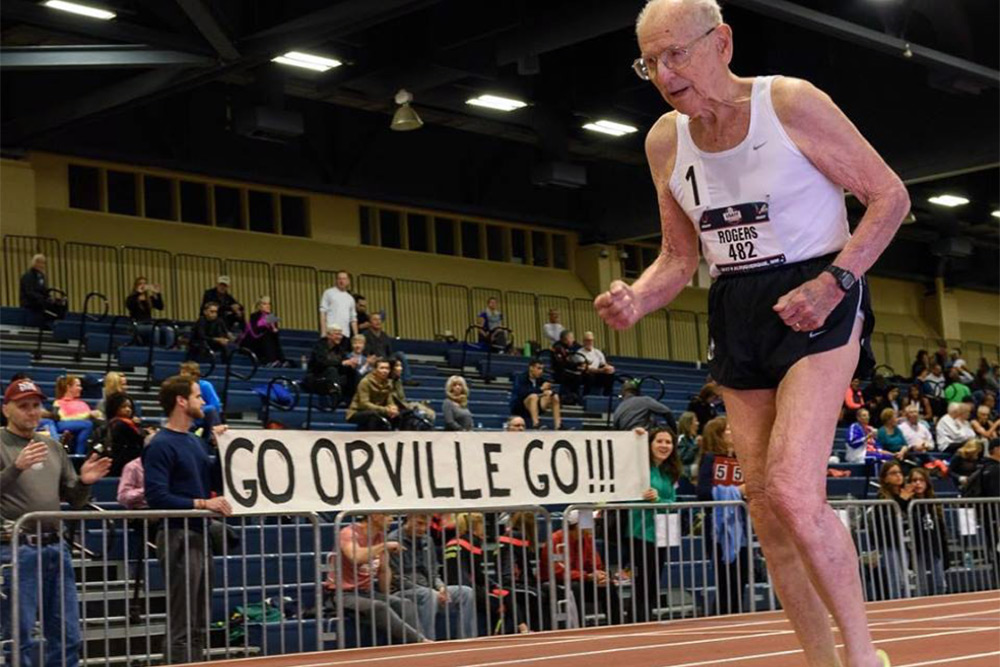 Orville Rogers began running at the age of 50, but he didn’t start competing for another 40 years. The now 100-year-old runner is reinventing aging. He recently broke major records at the 2018 USATF Masters Indoor Track and Field Championships in Landover, Maryland. The Dallas, Texas runner not only won gold, but also set new records for his age group in five categories. Along with his medal collection, Rogers has also written an inspiring book about his journey, “The Running Man: Flying High for the Glory of God.” 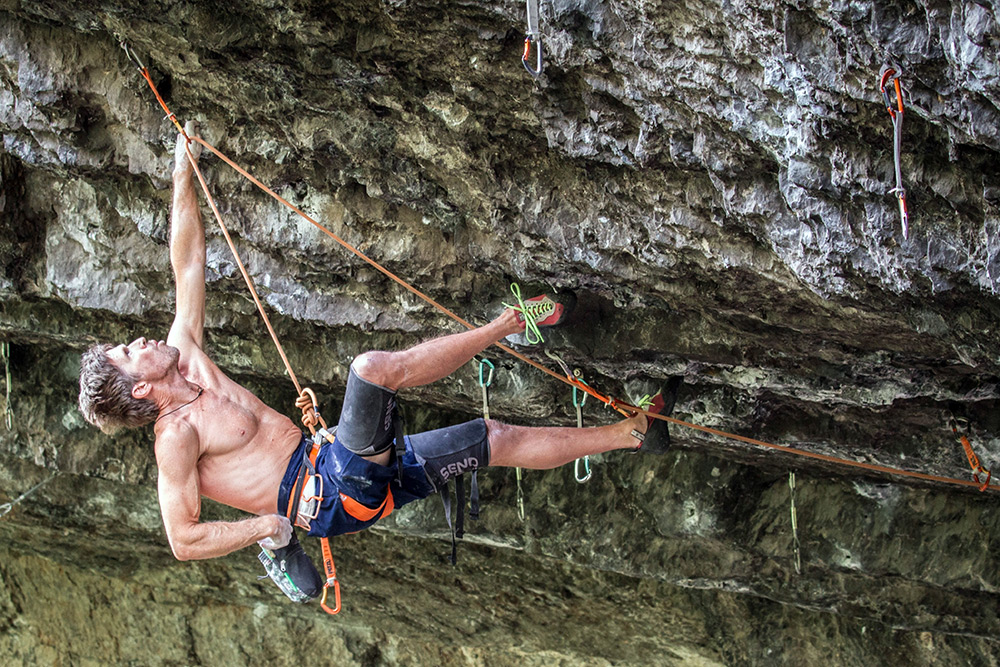 Charlie (Chuck) Odette’s claim to fame? He’s rock climbing harder than people half his age. In fact, since hitting his 60s, he’s already ascended two 5.14a routes, which may have made him the oldest North American to do so at that age. Scaling walls since the age of 23, Odette and his wife recently retired to spend their days hopping from one climbing crag to the next.

While some people celebrate their birthdays with cake and candles, Chau Smith had a different idea. Last January, in celebration of turning 70, Smith took on the Triple 7 Quest challenge. That’s seven marathons on seven continents in seven consecutive days. The Kansas City, Missouri runner, began the first of seven races in Perth, Australia, and rounded out the adventure in King George Island, Antarctica. She’s now applying to Guinness World Records to determine if she set records for her age group.

A retired teacher, Dermot Higgins decided to undertake a record-breaking journey at the age of 55. For nine months, he cycled from his hometown in Dublin, Ireland, across the world in the name of UN Global Goals for sustainability. Aboard his bicycle named Karolina, the cyclist traveled alone across Europe, Asia, Australia, and beyond. He completed his epic trek this spring, making him the oldest person to conquer the feat!

George Corones rounds out our list of inspiring people. He’s an Australia native who always enjoyed swimming, but it wasn’t until he turned 80 that he picked the sport up again. The Queenslander dove back into the pool for exercise and began competitively swimming. Recently, the 100-year-old swimmer broke two world records in his age category at the Commonwealth Games in Queensland. He set one record for the 50-meter Freestyle and another for the 100-meter Freestyle. 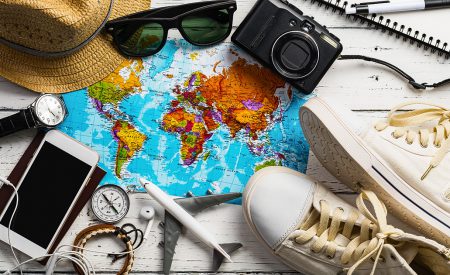 Six Places Made for You and Only You in 2018 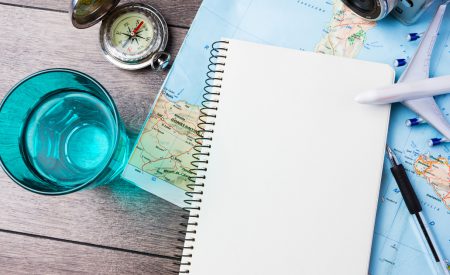 5 Amazing Travel Activities That Belong on Your To-Do List